Oh, my poor little blog. I haven't visited you for a while. I hope you don't hold it against me. I've been so busy having fun - and sometimes not having fun.

Here are some of the fun things I've done since I last wrote here:

I've been to Stockholm.
I've written a short story which has been accepted in a "Best of..." anthology, but more about that later.
I've appeared in BluePrintReview.
Three haiku-esque poems have appeared in UnFold:
Seagulls, Untitled and Swallow.
I've been interviewed by FictionDaily.
Thanks to the editors of the above: Dorothee Lang, Rose Auslander and David Backer! 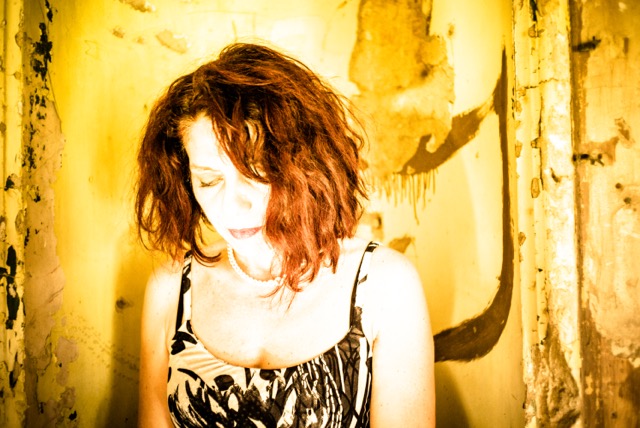